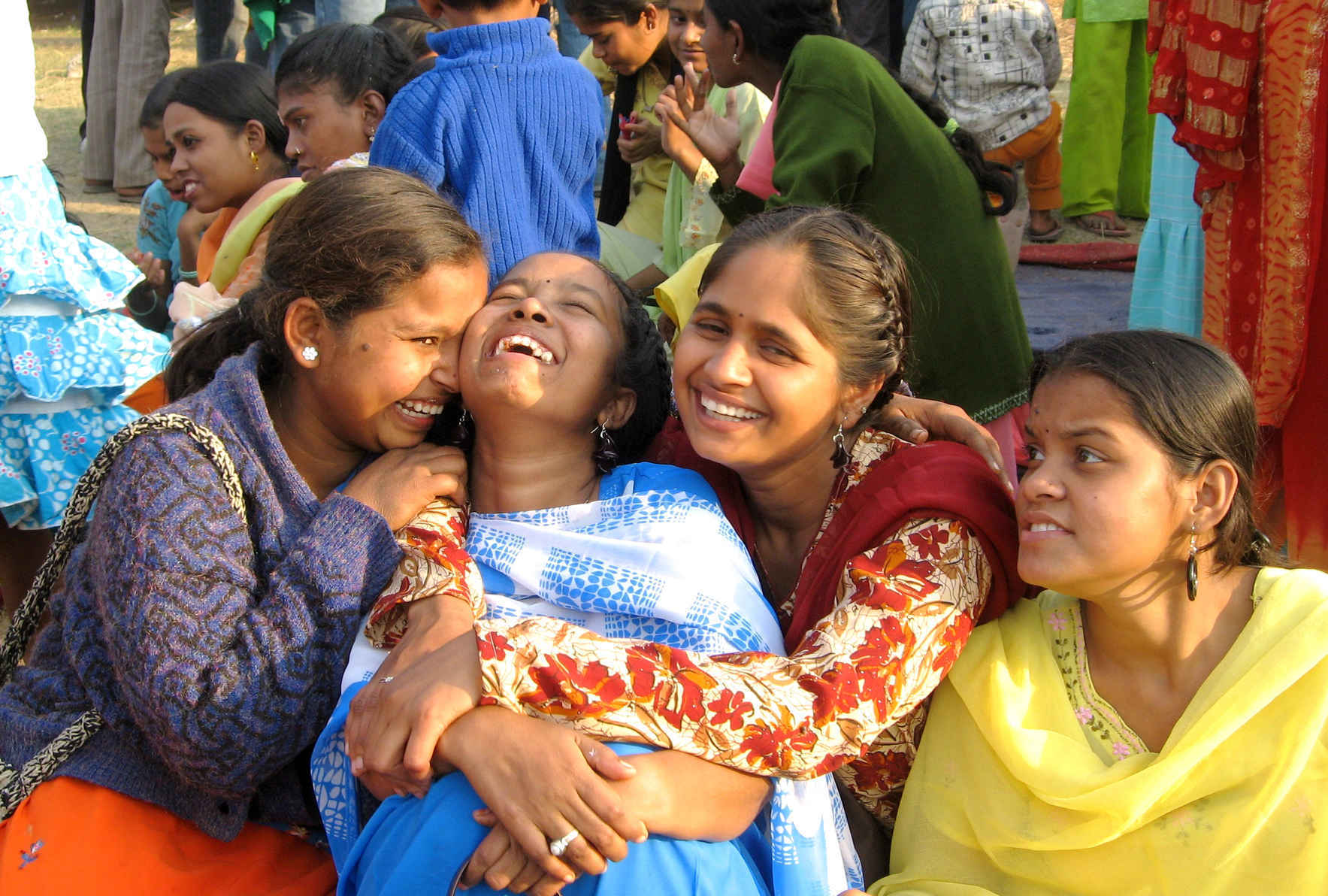 At Our Future of Change, we provide students with the resources they need to get involved in anti-trafficking activism. Join our program today!

Our Future of Change is the student-led chapter of Her Future Coalition which raises awareness for the prevalence of human trafficking and provides students resources to get involved in the fight against it. Our Future of Change donates 100% of their funds to Her Future Coalition, in order to support the employment, shelter, and education of trafficking survivors. By donating, you will be changing a life by providing opportunities to those who have endured years of exploitation. 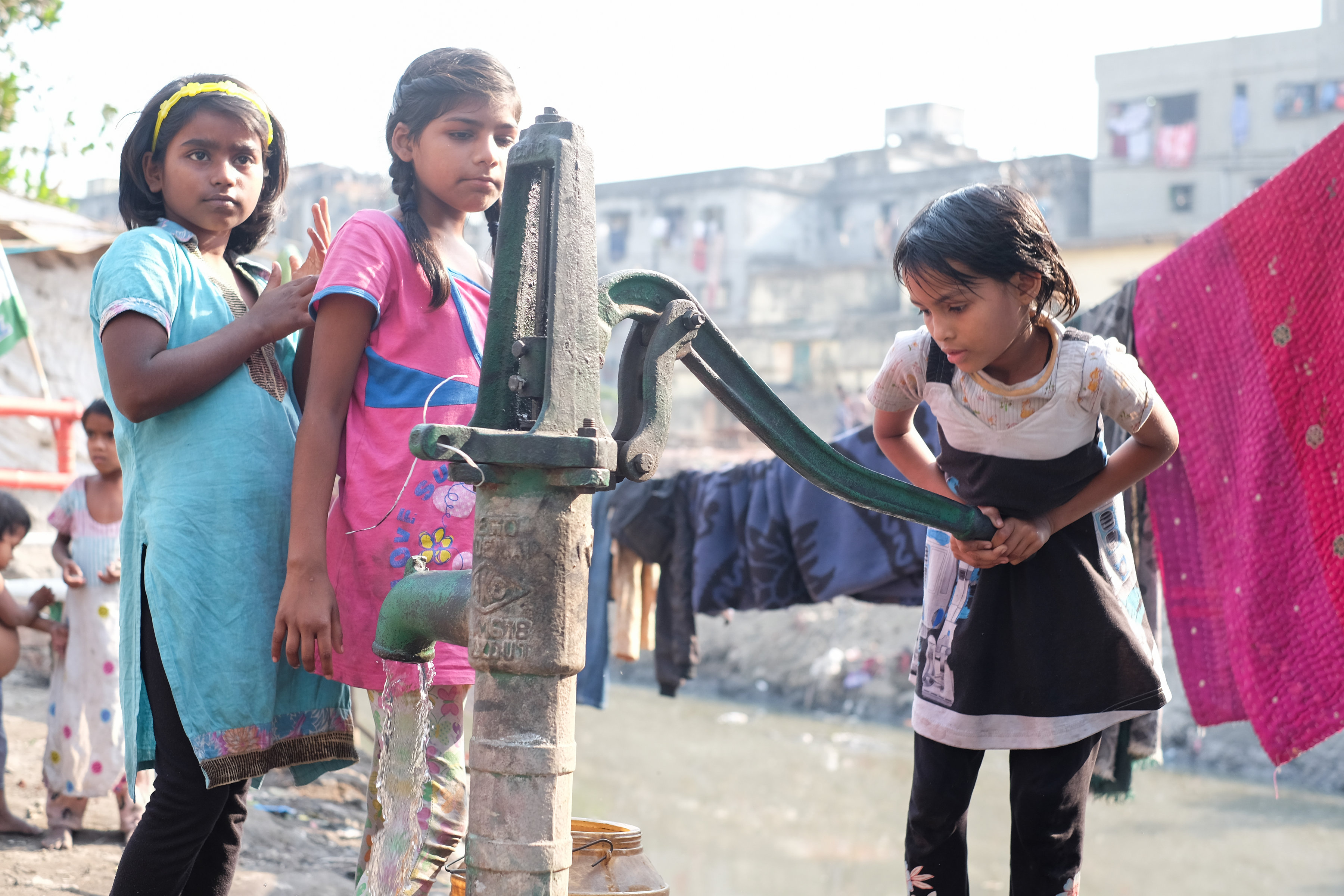 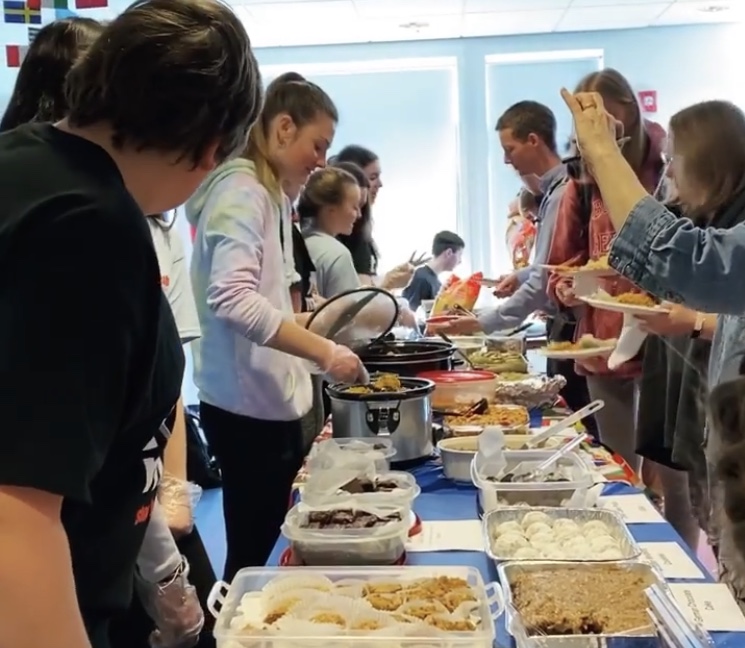 Her Future Coalition, (formally T.E.N. Charities) EIN# 37-1497985 is a Massachusetts non-profit corporation, (501c3 federal tax exempt), and your donation is tax-deductible to the fullest extent allowable by law.